An atom is the smallest unit of matter that retains all of the chemical properties of an element. Atoms combine to form molecules, which then interact to form solids, gases, or liquids. For example, water is composed of hydrogen and oxygen atoms that have combined to form water molecules. Many biological processes are devoted to breaking down molecules into their component atoms so they can be reassembled into a more useful molecule. The tiny atomic nucleus is the center of an atom. It constitutes positively charged particles “protons” and uncharged particles “neutrons.” On the other hand, the extra nucleus part is a much larger region. It consists of a cloud of negatively charged particles called an electron. Electrons revolve in orbit around the nucleus. The attraction between the protons and electrons holds the structure of atom together. 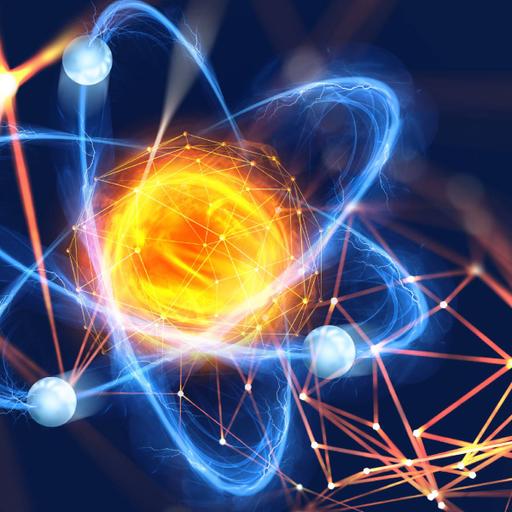