Why is stereochemistry important in biochemistry? Using the above mentioned topic, chemists can work out the relationships between different molecules that are made up from the same atoms. They can also study the effect on the physical or biological properties these relationships give molecules. An important part of stereochemistry is the study of chiral molecules. Generally defined, stereoisomers are isomers that have the same composition (that is, the same parts) but that differ in the orientation of those parts in space. There are two kinds of stereoisomers: enantiomers and diastereomers. Stereochemistry, a sub discipline of chemistry, involves the study of the relative spatial arrangement of atoms that form the structure of molecules and their manipulation. For this reason, it is also known as 3D chemistry—the prefix “stereo-“ means “three-dimensionality”. 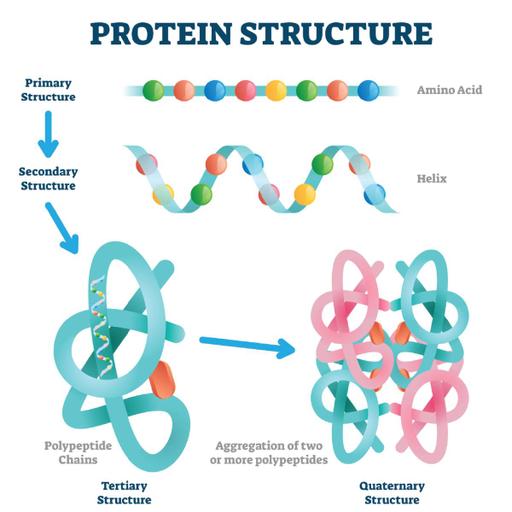