Small – Scale Industries (SSI) play an important role that cannot be over-emphasized. The pivotal role played by SSIs in the development and growth of the Indian economy since independence is reflected in the growth of output and employment generation by this segment of the industrial sector.” Generally, the size, capital resources, and labour force of the individual unit is the basis of the distinction between the large-scale, medium-scale, and small scale industries. Industrial units included under the small-scale and village industries by virtue of fulfilling the above capital investment requirement are a ‘hybrid’ of units of various types ranging from the age-old household industries to modern, mechanized small scale units. After agriculture, small scale and cottage industries provide employment to the largest number of people in India. 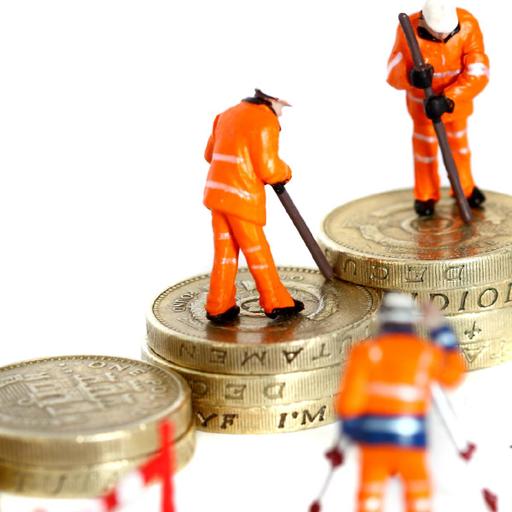