Should Exotic Animals be Kept as Pet

Did you know that cats can make over 100 different vocal sounds and that dogs aren't colorblind? Having a pet offers joy to the family and helps to alleviate sadness. Consider keeping an exotic animal as a pet. An exotic pet is a non-domesticated wild animal. Domestication is a process of selective breeding that takes thousands of years. Snakes, parrots, iguanas, tortoises, and even otters are among the animals kept as pets all throughout the world. Dogs, cats, and agricultural animals such as horses, pigs, and chickens are examples of domesticated creatures. The exotic pet trade has both legal and illicit aspects. But legality is irrelevant; captive-bred or wild-caught, it doesn't matter. It's risky to keep wild animals as pets. Many are capable of biting, scratching, and attacking the owner, children, or visitors. Animal owners may be held legally liable for any damage, injuries, or illnesses resulting from the animals they keep. It can be difficult, if not impossible, to find new homes for enormous, tough-to-handle animals, especially since most zoos refuse to accept them. Diseases that are hazardous or lethal to humans can be carried by wild animals. Rabies, distemper, herpes viruses, salmonella, polio, TB, Rocky Mountain spotted fever, and bubonic plague are only a few of the diseases. Parasites such as intestinal worms and protozoa can also be found in wild animals. 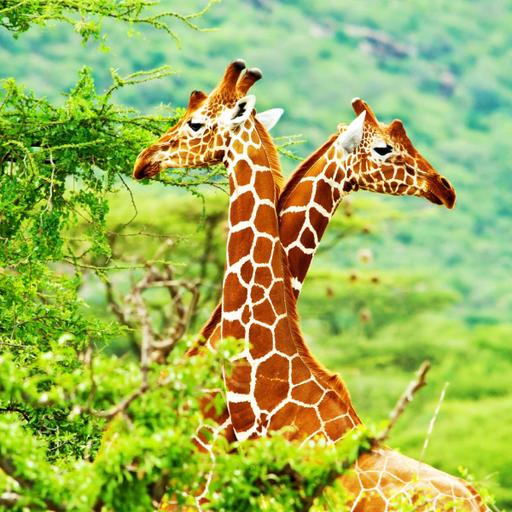 Should Exotic Animals be Kept as Pet