Environmental Pollution causes a variety of harms to the flora and fauna of the environment. Currently, the United Nations has declared it one of the ten most threatening countries in the world. Environmental pollution can be caused by certain chemicals or by forces such as heat, light and sound. The environment is polluted for various reasons. Air pollution is caused by the release of various chemicals and dust particles into the atmosphere. Examples of air pollutants are carbon monoxide, sulfur dioxide, chlorofluorocarbons, and nitrogen oxides emitted by modern transportation vehicles and factories. Although industrial effluents play an important role in this, modern farming methods may also contribute significantly to soil pollution. Excessive use of fertilizers, pesticides and herbicides can greatly affect the soil. Twentieth-century events such as nuclear power generation, nuclear weapons research, and nuclear weapons production are polluting the environment by generating radioactive waste. The acidity of ocean water increases due to the accumulation of carbon dioxide in the atmosphere. Recent studies suggest that it may also affect the marine environment. 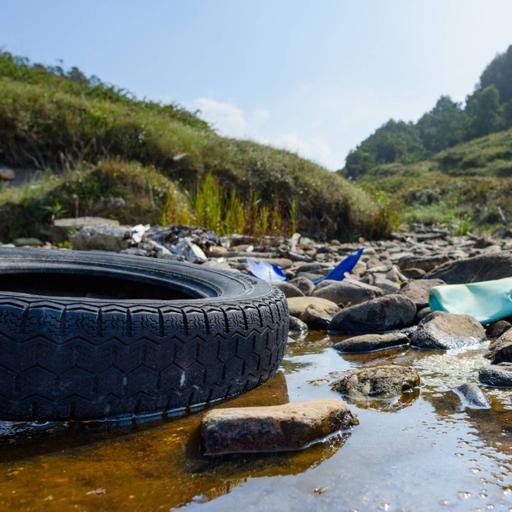