Srinivasan Kamal Haasan, better known as Kamal Haasan, is perhaps Tamil cinema's best actor today. He is also regarded as one of India's most prominent artists. He is a film director, producer, screenwriter, film lyricist, poet, dancer, choreographer, and playback vocalist, among other things. The 67-year-old actor, who made his film debut as a child actor in 1960, has appeared in over 230 films and received numerous awards and honours. His adoring followers refer to him as "Ulaga Naayagan," or "world hero." Explore this PPT to learn more about him and his extraordianry journey. 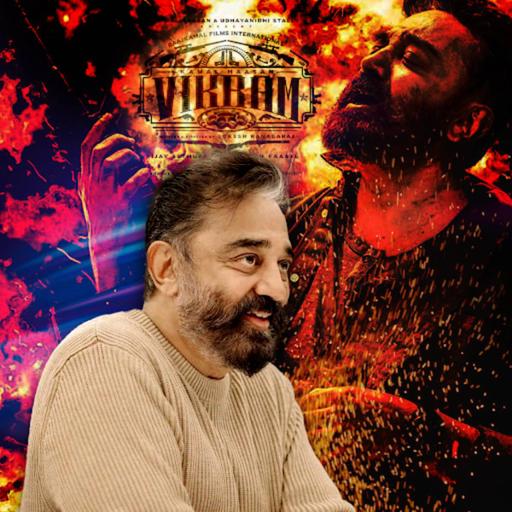