When did Interactive cinema become popular? Cinema is from the French cinématographe which comes in part from the greek kinema, meaning movement. So cinema is just another word meaning moving picture. It also has come to mean more generally the process of film-making and also the building where films are shown. Interactive cinema tries to give an audience an active role in the showing of movies. The 1967 Czech film Kinoautomat by Czechoslovakian director Raduz Cincera (presented in the Czech Pavilion at Expo 67 in Montreal) is considered the first cinema-like interactive movie. Another newer definition of interactive cinema is a video game which is a hybrid between participation and viewing, giving the player – or viewer, as it were – a strong amount of control in the characters' decisions. The availability of computers for the display of interactive video has made it easier to produce interactive movies. 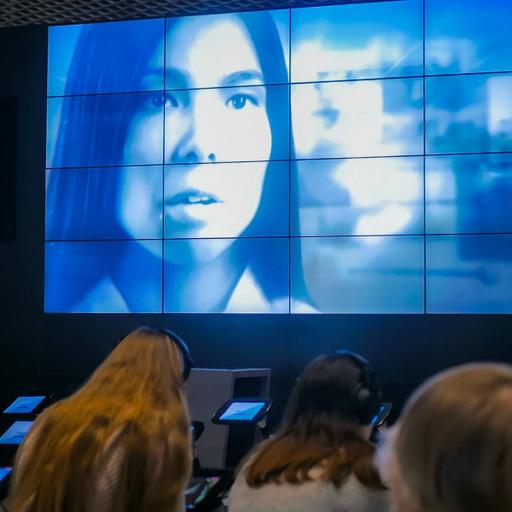