An income tax is a tax imposed on individuals or entities in respect of the income or profits earned by them (commonly called taxable income). Income tax generally is computed as the product of a tax rate times the taxable income. Taxation rates may vary by type or characteristics of the taxpayer and the type of income. Taxable income of taxpayers’ resident in the jurisdiction is generally total income less income producing expenses and other deductions. Generally, only net gain from sale of property, including goods held for sale, is included in income. Income of a corporation's shareholders usually includes distributions of profits from the corporation. Deductions typically include all income producing or business expenses including an allowance for recovery of costs of business assets. Many jurisdictions allow notional deductions for individuals, and may allow deduction of some personal expenses. Most jurisdictions either do not tax income earned outside the jurisdiction or allow a credit for taxes paid to other jurisdictions on such income. Non-residents are taxed only on certain types of income from sources within the jurisdictions, with few exceptions. 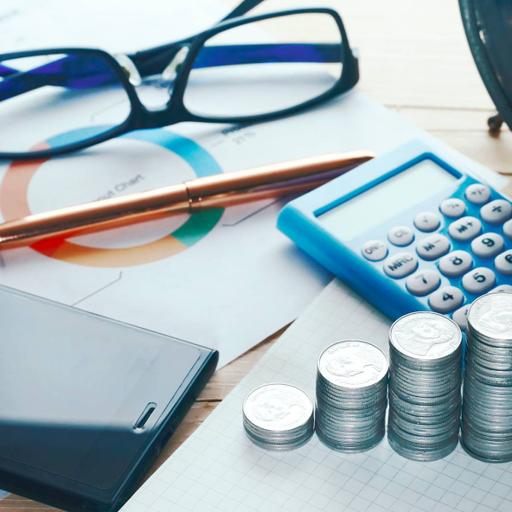