Do you know the branch of physics which studies electric charge at rest or static electricity? It is called Electrostatics. Electrostatics is the study of electromagnetic events that occur when no moving charges are present, i.e. after a static equilibrium has been achieved. Because the electric force is so strong, charges quickly achieve their equilibrium positions. The distributions of the electric field and the electric potential can be calculated using electrostatic mathematical methods using a known arrangement of charges, conductors, and insulators. In contrast, given a set of conductors with known potentials, it is possible to compute electric fields between the conductors and determine the charge distribution on the conductors' surface. The electric energy of a collection of charges at rest can be regarded in terms of the labor necessary to construct the charges, or it can be thought of as residing in the electric field produced by this assembly of charges. Finally, energy can be stored in a capacitor; the energy necessary to charge such a device is stored in it as electrostatic energy. When two items, for example, are rubbed together, especially if the objects are insulators and the surrounding air is dry, the objects gain equal and opposite charges, resulting in an attraction force between them. The thing that loses electrons becomes positively charged, whereas the object that gains electrons becomes negatively charged. 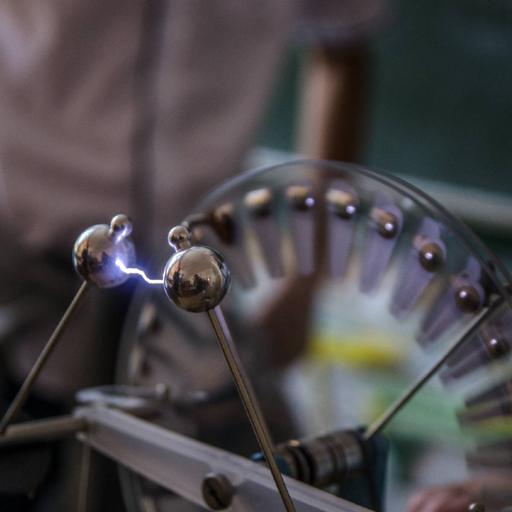