Is Brain-Computer interface Possible? Yes, in computing, an interface is a shared boundary across which two or more separate components of a computer system exchange information. The exchange can be between software, computer hardware, peripheral devices, humans, and combinations of these. A brain-computer interface (BCI) is a computer-based system that acquires brain signals, analyzes them, and translates them into commands that are relayed to an output device to carry out the desired action. Successful use of a P300 BCI has also been reported for people with disabilities resulting from stroke, spinal cord injury, cerebral palsy, multiple sclerosis, and other disorders. A BCI records and interprets or decodes brain signals. Brain cells (neurons) communicate with each other by sending and receiving very small electrical signals. It is possible to 'listen' to these signals (generally referred to as 'brain activity) with advanced electrical sensors. 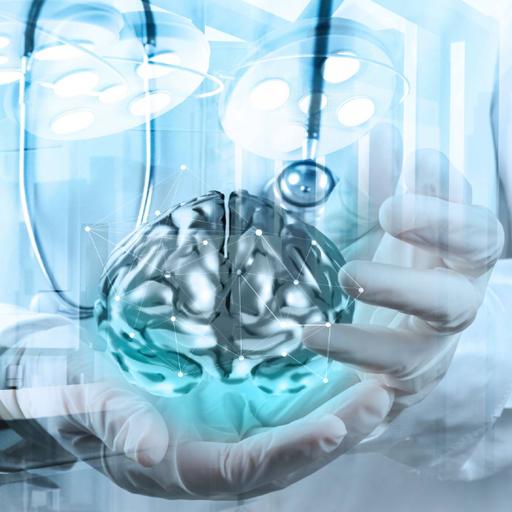