"An American former President, politician, writer and retired attorney, Barack Obama made history as he was elected to be the 44th President of the United States, making him the first ever African-American President of the same. Born in Hawaii, on the 4th of August, 1961, Obama was brought up in a middle class family with strong upbringing. Obama is still active in democratic politics and was awarded the prestigious Nobel Peace Prize for his excellency and efforts in promoting and strengthening international diplomacy, politics and integration. Barack Obama completed his degree in political sciences from the Columbia University in New York City, after which he started showing interest in philosophy and literature which pushed him to take a job as a writer and editor at a Business International corporation." 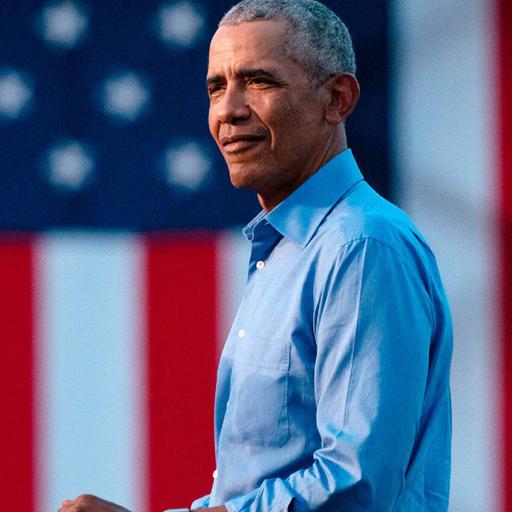